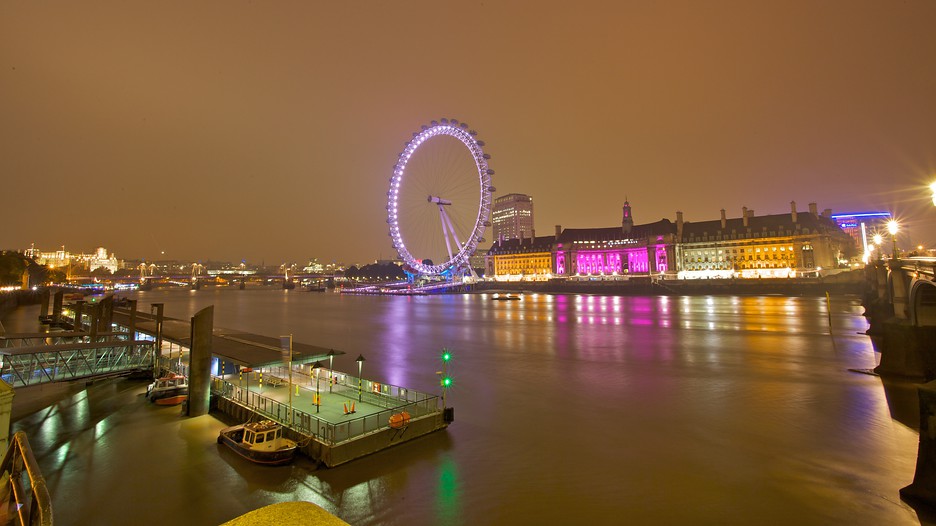 Climb aboard this observation wheel for the best bird’s-eye view of the British capital.

The 360-degree view from the top of the London Eye is a spectacular way to orientate yourself in London. Below, the River Thames meanders through the teeming metropolis, and on a clear day the views stretch to Windsor Castle, almost 25 miles (40 kilometers) away.

A standard ticket for the London Eye buys you a 30-minute experience, which equals one complete revolution of the wheel. On your “flight,” catch an aerial glimpse of royal homes and see Big Ben towering over the Houses of Parliament. Should you time your flight well, the London Eye can serve up a stellar sunset.

Officially opened to the public in 2000, “The Eye” quickly became one of London’s most recognized icons. Cameo appearances in films like “Harry Potter” and “The Fantastic Four” have boosted its profile. Its futuristic presence beside the Thames has made it the ideal backdrop for London’s New Year’s fireworks displays since 2005.

Each year approximately 3.5 million people take a seat in the air-conditioned, state-of-the-art pods, making the London Eye the most popular paid tourist attraction in the United Kingdom. With a high point of 442 feet (135 meters) above the ground, The Eye holds the title as Europe’s largest observation wheel.

Easily accessible, the London Eye is situated on the River Thames’ South Bank in Jubilee Gardens. The wait to climb aboard can be lengthy, so it’s a good idea to purchase tickets online in advance.

Continue your London explorations by boarding one of the many Thames riverboats or stroll to Big Ben and the Houses of Parliament, just upriver.

The London Eye is about a five-minute walk from Waterloo Underground station. 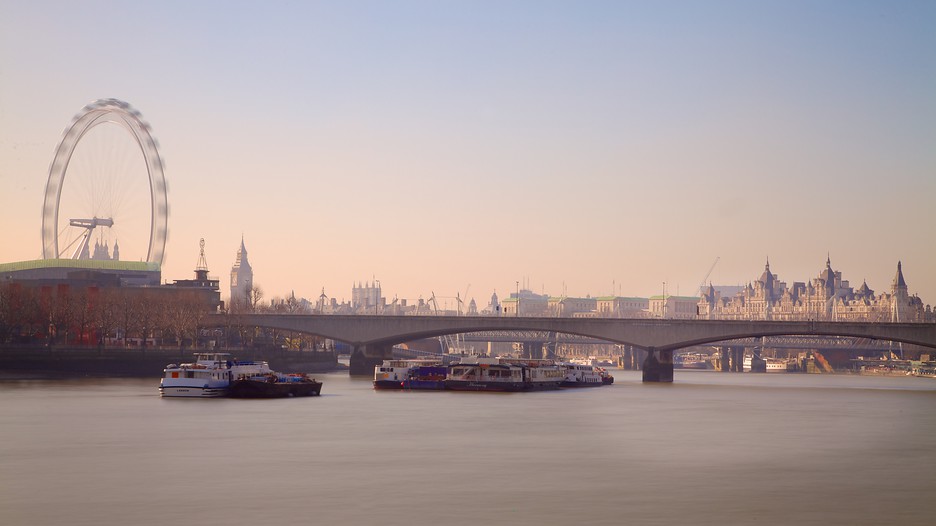 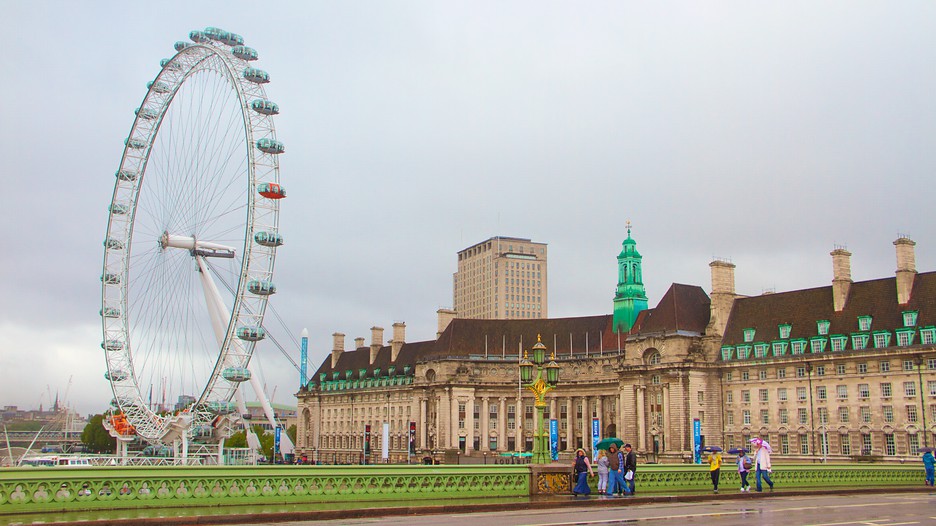 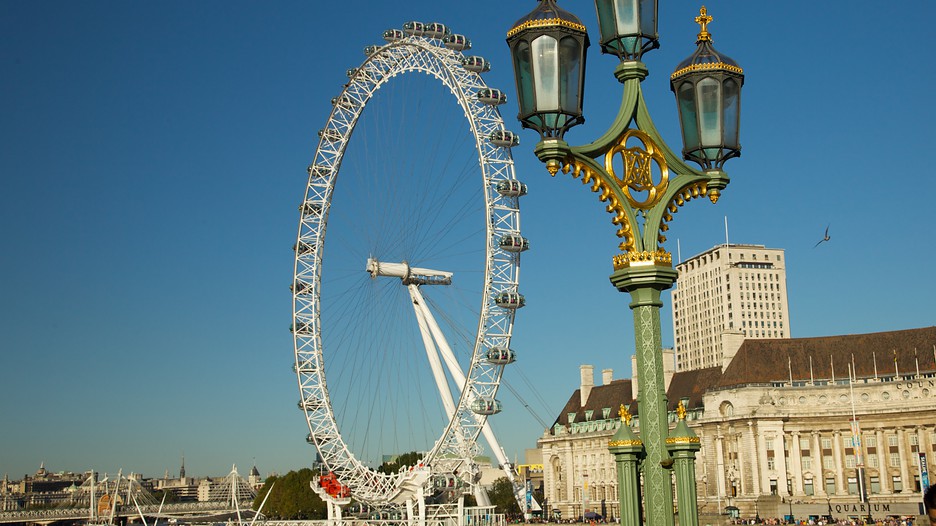 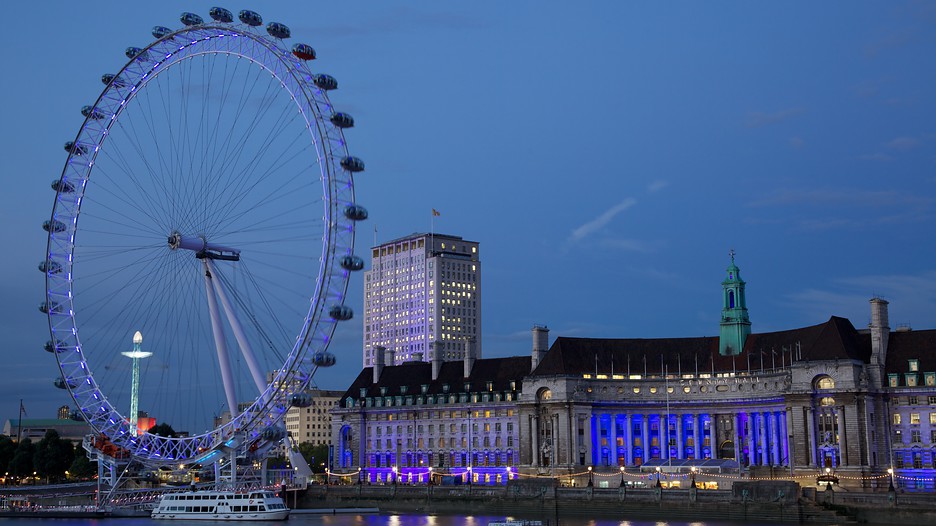 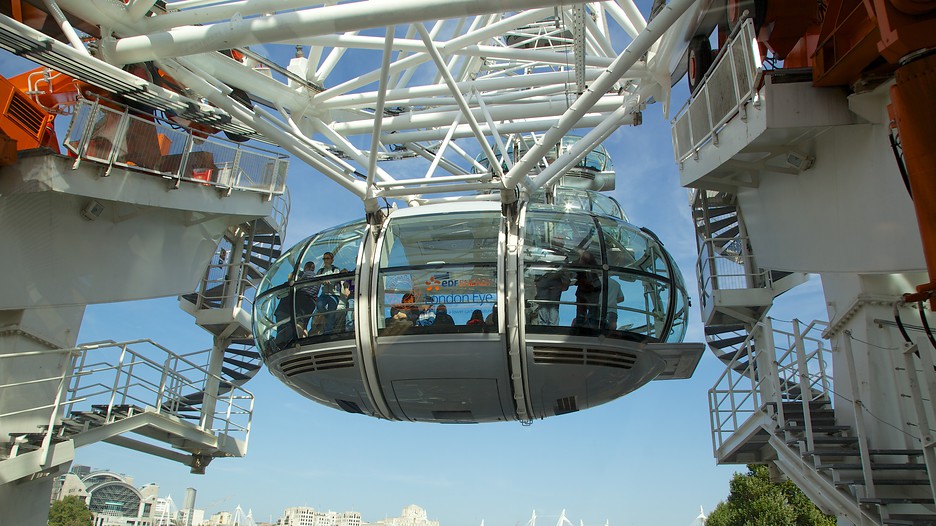 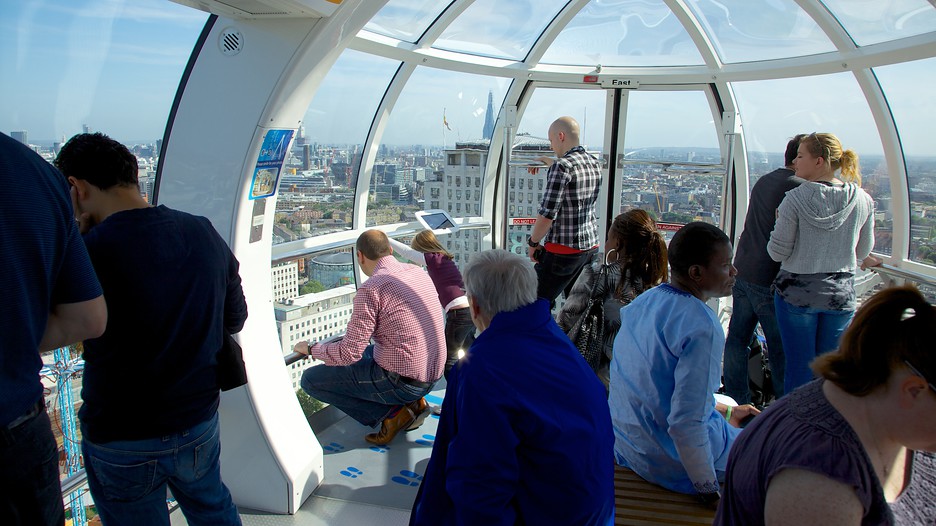 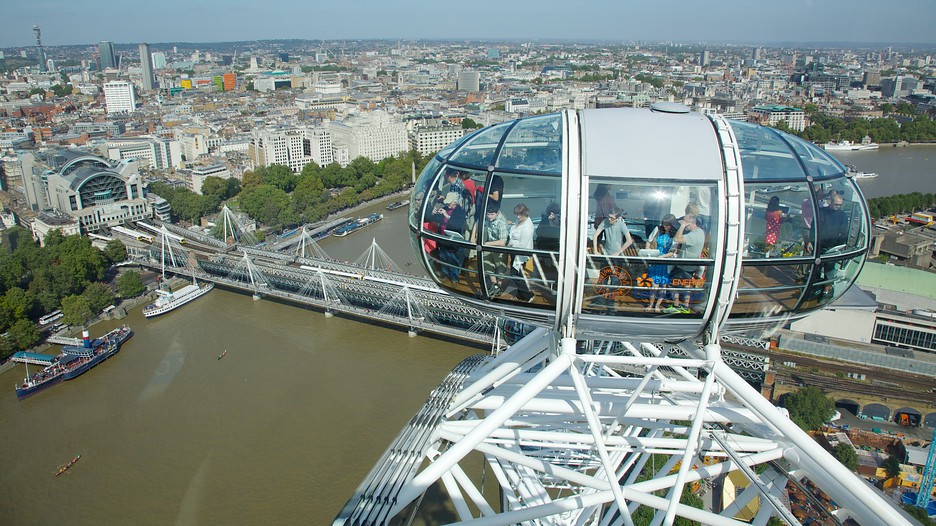 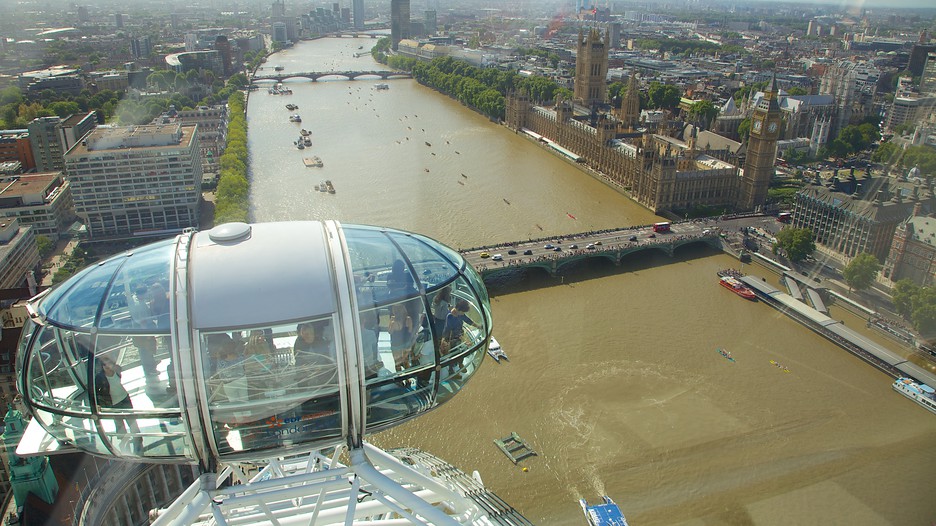 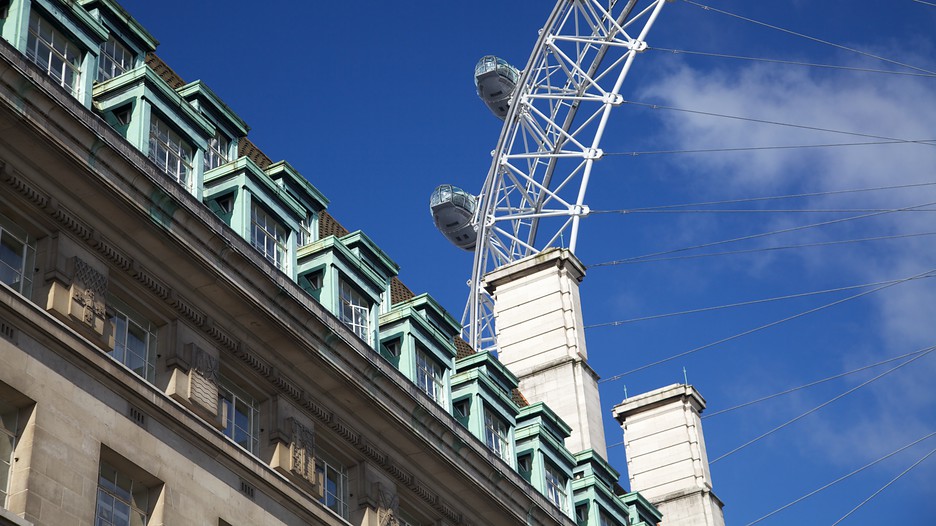 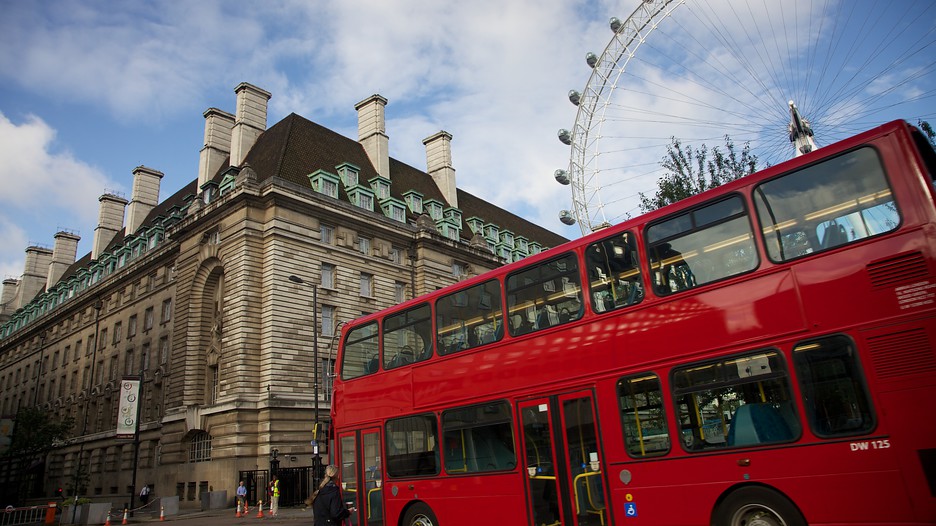 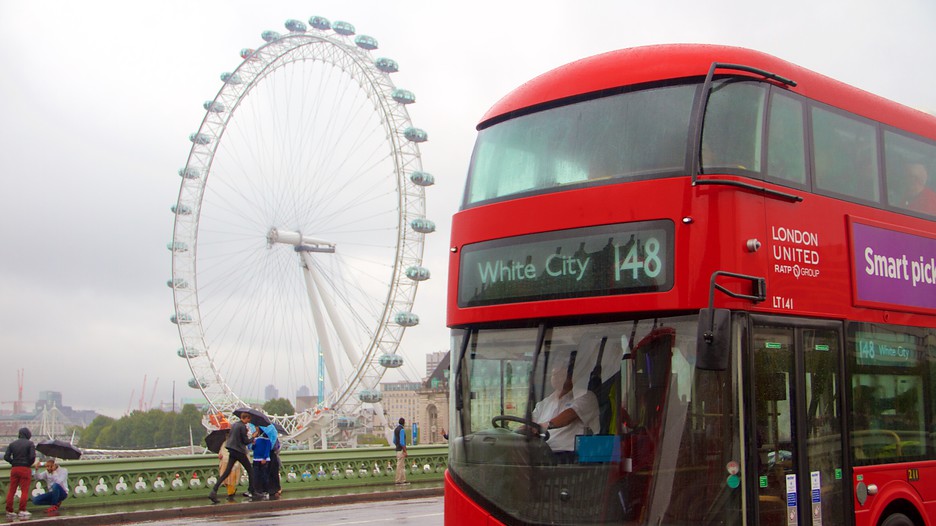