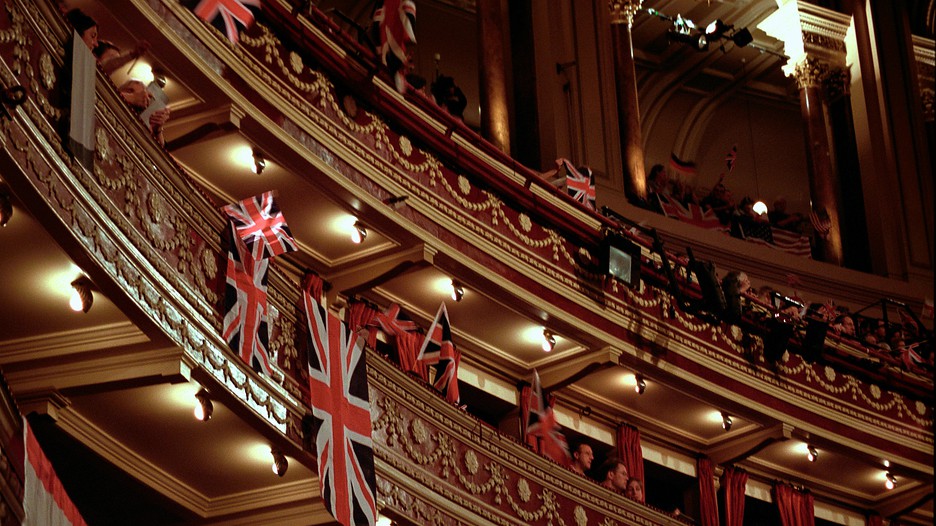 Adored by audiences and performers alike, this tribute to Prince Albert is one of the world’s most celebrated concert venues.

Royal Albert Hall holds a special place in the architectural and cultural heart of Great Britain. It was opened in 1871 by Queen Victoria as a tribute to her beloved husband Prince Albert.

The hall’s distinctive glass and iron dome rises above the northern edge of South Kensington. Circle the hall’s exterior and gaze upward at the mosaic frieze, which represents the triumph of art and science. The hall was originally conceived as a multipurpose “Central Hall” and today hosts more than 350 events each year. Whether you prefer arias or rap, ballet or comedy, you’ll be sure to find the perfect evening of entertainment within the hall’s diverse program. But plan ahead, as tickets for the 5,500-seat auditorium sell briskly year-round.

The opportunity to perform here often represents one of the highlight of many artists’ careers. Legendary acts such as The Beatles, The Rolling Stones, Led Zeppelin and Bob Dylan have all graced the opulent stage.

In summer, get swept away by the good-natured patriotic fervor of the BBC Henry Woods Promenade Concert, better known as “The Proms.” This eight-week-long classical music concert series culminates in “The Last Night of the Proms,” an event televised worldwide. True music aficionados may want to forgo a seat and opt for the standing area near the orchestra pit.

The Royal Albert Hall maintains a thriving educational program, which ranges from school tours to community events. Join the one-hour Front of House Tour to experience the energy and buzz as the hall prepares for the evening’s performance. The tour includes visits to the Queen’s private suites and the Royal Retiring Room. Families with younger children might enjoy the Victorian Experience Tour, with two costumed characters leading an entertaining journey into the hall’s 140-year history.

On open days, pop into the ground floor, which hosts an ever-changing exhibition series featuring anything from photographic displays to watercolors. And don’t forget to visit the bronze statue of Prince Albert himself, seated just across the road in the Albert Memorial. 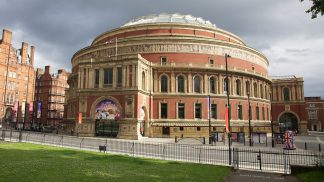 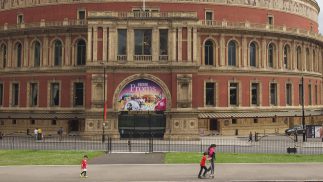 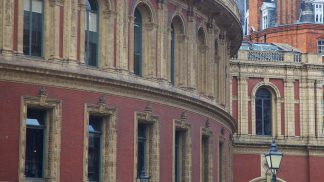 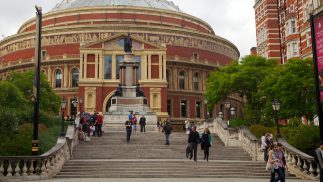 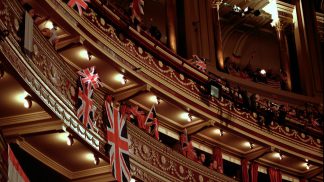 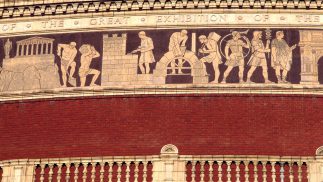