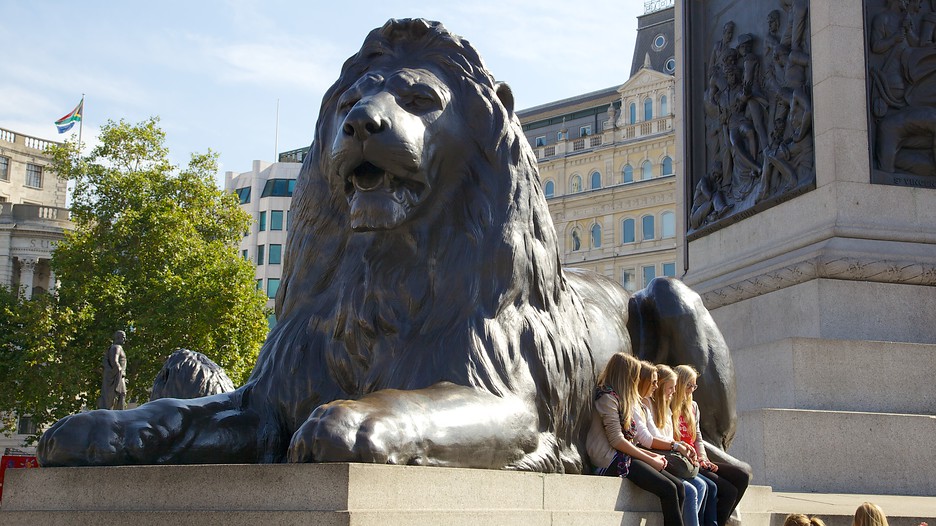 London’s great meeting place and the “front yard” of the National Gallery and St. Martin-in-the-Fields church.

Built to commemorate the British Navy’s victory at the Battle of Trafalgar, London’s Trafalgar Square is now the first port of call for over 30 million tourists a year. This area has been a gathering point for celebrations and political rallies for more than a century. Within hours of each event, however, the normal rhythms of the city return, watched over by the stoic statues of Admiral Lord Nelson and the Four Lions.

For that quintessential London moment, join the sea of upward-gazing tourists pointing their cameras at Nelson’s Column in the square’s center. Then, relax by the two gushing, tulip-shaped fountains and people-watch for a while.

Across the pedestrian plaza at Trafalgar Square’s northern end, the National Gallery awaits with a treasure trove of timeless art. Close by is St. Martin-in-the-Fields, an Anglican church designed by Sir Christopher Wren. Fondly known as the “Church of the Ever Open Door,” this place of worship is also a premier concert venue. It regularly hosts choral, chamber and jazz concerts, so be sure to check out the online.

Owned by the royal family, Trafalgar Square is unapologetically patriotic with bronze-cast historical British figures dotting the square. The regal statues and monuments where once a popular roosting spot for pigeons, however a strict feeding ban was introduced in 2003. (Do leave your breadcrumbs at home!)

Over the decades Trafalgar Square has been the scene of social and political unrest, but these days it’s mostly a gathering place for peace and tranquility. If you’re in London during the festive season, don’t miss the square’s magical light display and the installation of London’s largest Christmas tree.

Trifalger Square is in the city of Westminster. Charing Cross Underground station has an entrance right near the square. 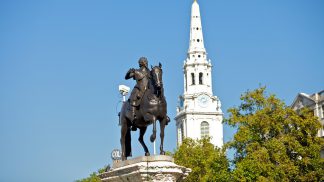 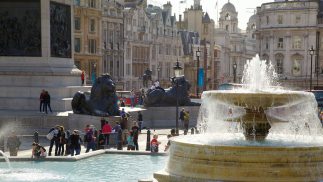 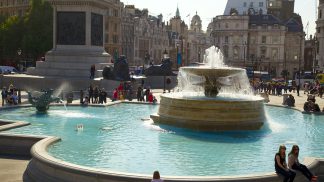 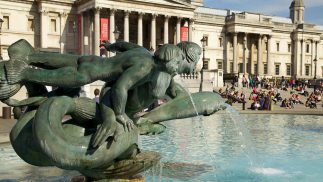 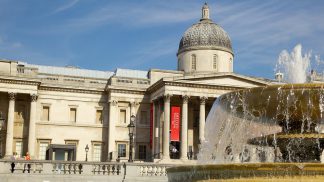 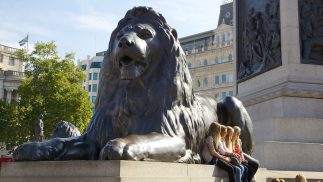 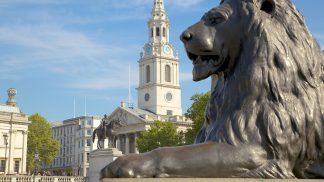 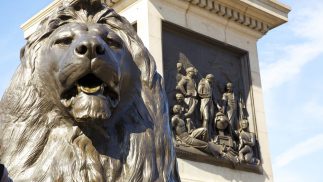 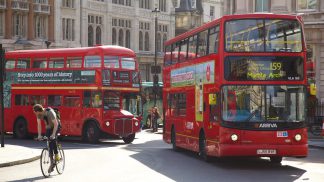 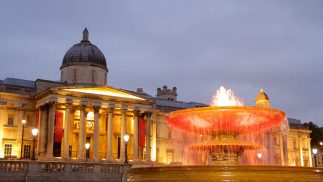 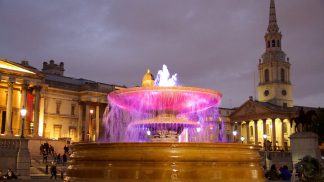 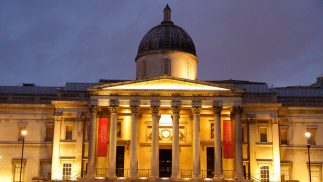