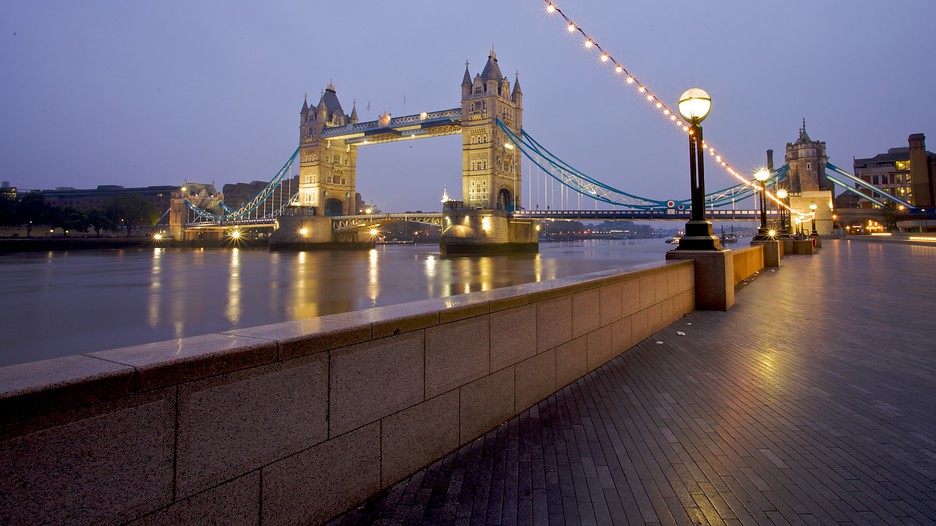 An engineering marvel, this London icon spans both the River Thames and the ages.

For London locals, Tower Bridge is a vital part of the city’s infrastructure, ushering 40,000 vehicles safely across the Thames daily. However, for many visitors, the sight of the dual Gothic towers rising above the skyline is a must-see.

Completed in 1894, the Tower Bridge was created as a solution to the thick daily traffic entering the city. In its day, the bridge was an engineering wonder, requiring nearly 400 workers and eight years of construction to complete. Based on a city law, the towers were designed to be architecturally sympathetic with the nearby Tower of London. Today, both of these structures are known the world over as symbols of the city.

Climb the stairs or ride the lift to the two covered walkways that join the towers. Originally designed as pedestrian walkways for when the bridge roadway was raised, today the walkways are gallery and exhibition spaces. The panoramic views are well worth the modest ticket price.

The bridge was once raised more than 50 times a day by a steam-powered hydraulic system to accommodate the large amount of water traffic along River Thames. Now it’s electrically operated and halts traffic when it rises. It is estimated to rise 1000 times annually.

History lovers and engineering buffs will love the Tower Bridge Exhibition. Detailing the bridges creation and history, the exhibition also recounts many of the bridge’s infamous incidents such as “fly-unders” by maverick pilots. Step inside the Victorian Engine Rooms to experience the sounds and smells of the bridge during its steam-powered days.

Don’t forget your camera; Tower Bridge is one of the most photographed destinations in London. It’s particularly beautiful at dawn and dusk when camera buffs from all over the world gather at nearby vantage points. 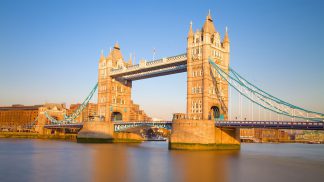 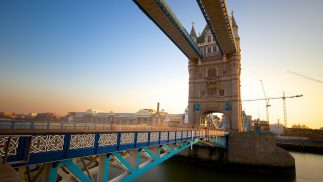 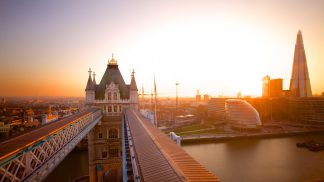 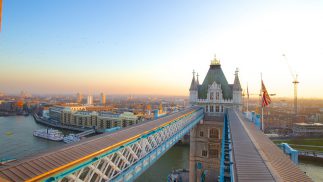 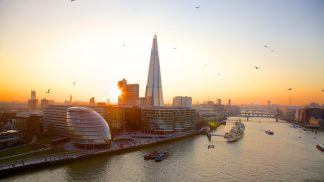 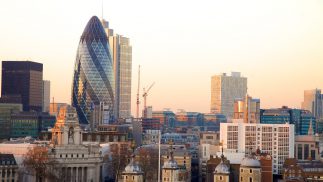 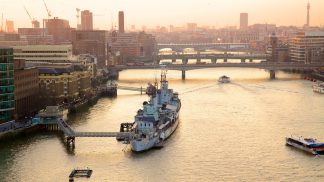 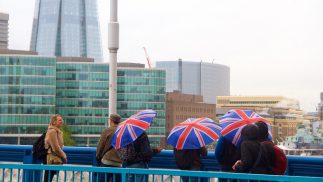 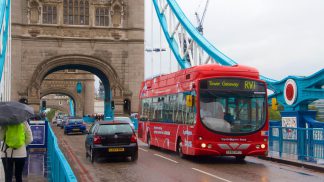 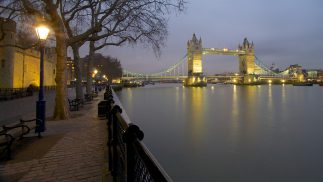 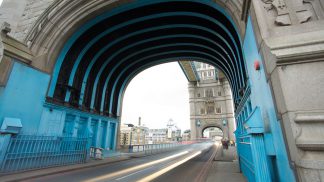 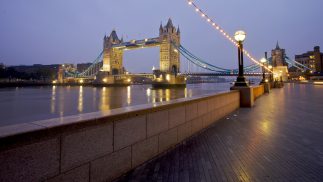 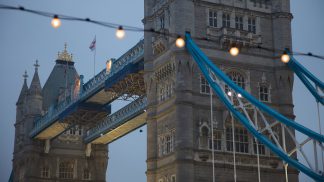 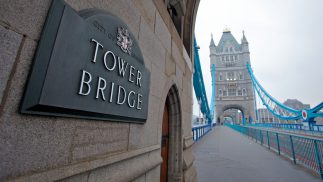 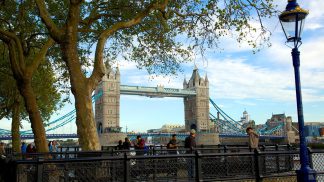 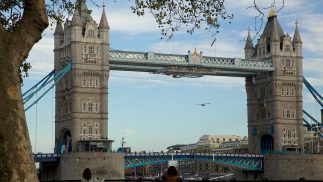 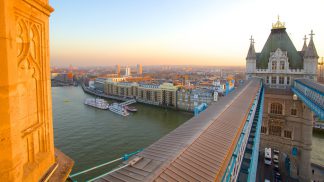 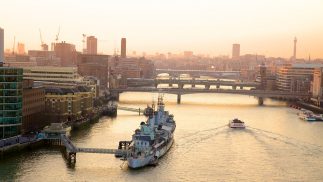 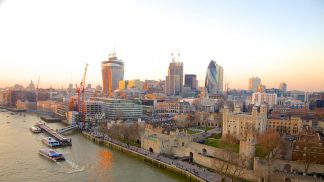 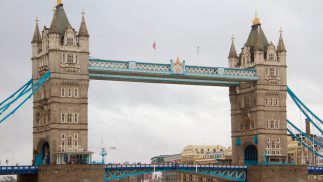 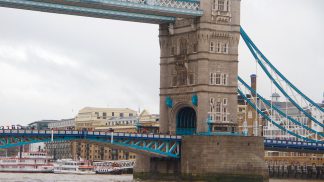 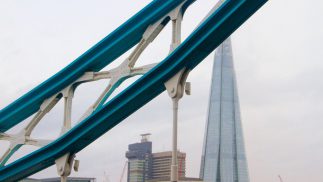 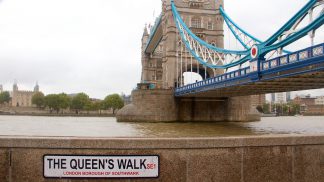 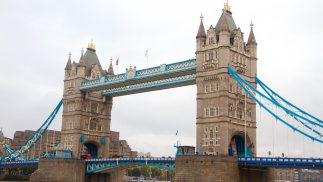