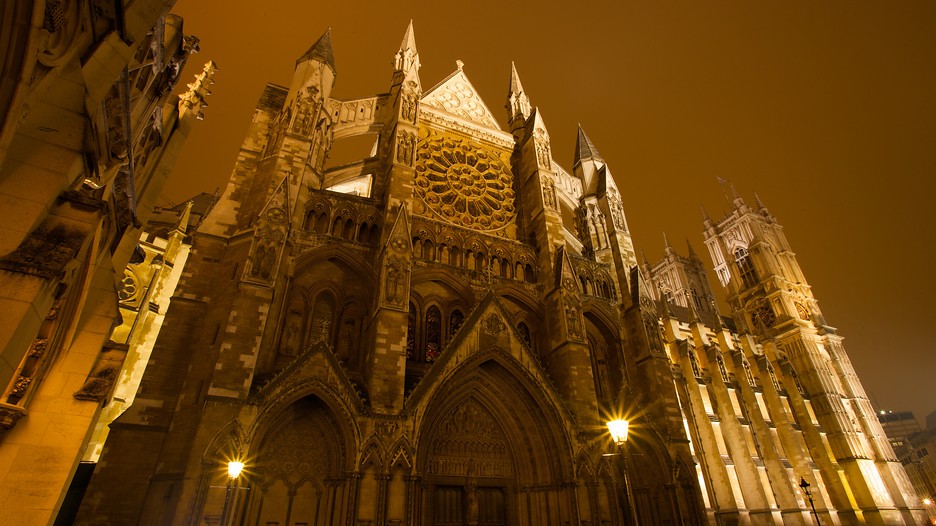 The heart and soul of the nation’s spiritual life is also England’s finest example of ecclesiastic architecture.

Outwardly, Westminster Abbey may appear an austere work of architecture, with its twin medieval gothic towers and pointed spires. But step through the North Door and you’ll find yourself immersed in centuries of rich and ornate history. The original structure dates back to 1245 when it was rebuilt over Edward the Confessor’s 1042 abbey. The abbey’s haphazard construction progressed slowly through famine and revolution, culminating in a sacred space where the great ages of humanity come together.

It would be almost sinful to rush through the abbey, so try to set aside at least half a day to explore its many treasures. Visualize the 38 kings and queens who have perched high on the Coronation Chair. Many of them now lie forever in the tombs in the Nave. Reflect on the stirring words of Sir Winston Churchill, whose memorial lies near the West Door. At the poppy-wreathed Grave of the Unknown Warrior, pay your respects to the fallen British soldiers of World War I. Join lovers of literature in Poets’ Corner, where giants of English literature, such as William Shakespeare, T.S. Elliot and Dylan Thomas, are buried.

Venture into one of the abbey’s oldest areas, the 11th-century vaulted undercroft of St. Peter. Now a museum, its exhibits include royal effigies, death masks and clothing. Afterwards, follow in the footsteps of monks throughout the ages by taking a meditative walk in the College Gardens.

Attending a service at the abbey can be a memorable highlight of your London visit, however, popular services, such as Christmas, require an advance booking. A free, detailed audio tour is available at the North Door and guided tours are also available. Do remember, photography is not permitted in the abbey and the interior can get very cold in winter.

Westminster Abbey is located in central London, next to Big Ben and the Houses of Parliament. The abbey is open to visitors every day except Sundays, when worship services are held. The nearest Underground stations are St. James’s Park and Westminster. 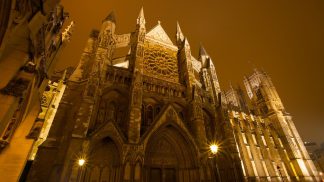 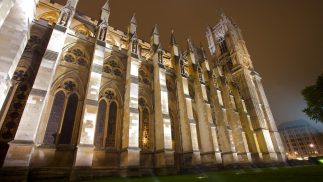 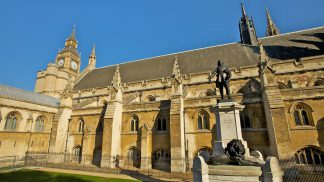 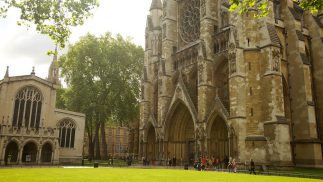 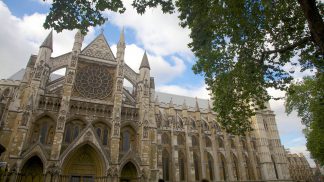 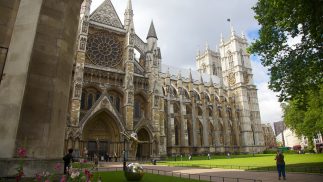 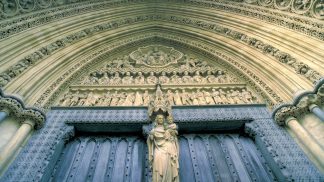 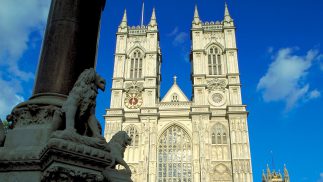 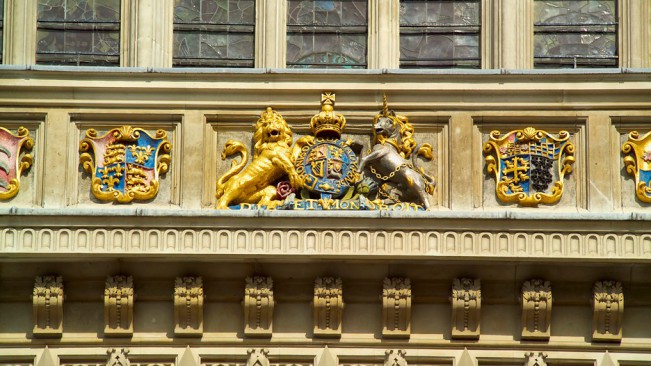